Fillet of Flounder Cutlets with a Twist!

Fillet of Flounder Cutlets ~ are lightly fried creating tasty, crispy on the outside yet light and delicious on the inside. Serve it with a finishing touch of tangy squeezed lemon. Yum! Simple and delicious, these flounder fillets are so yummy your family won’t believe they are eating fish.

As children, our Mom had a way of making us kids believing we were eating her chicken cutlets. She knew how we would turn away every time the word “fish” was mentioned. So she used the same ingredients in her recipe as she would for her chicken cutlets and called this dish her “chicken of the sea cutlets.”

She would add a little sprinkle of lemon juice, and as kids we thought we were eating chicken cutlets with lemon, when in fact, they were eating  fillet of flounder cutlets.

Still today, she uses her “chicken of the sea cutlets” gimmick on all her grandchildren, and over the years all the grand kids have acquired a taste for flounder fillet. What a great strategy Mom!

In one mixing bowl, combine bread crumbs, dried parsley, garlic powder and pecorino grated cheese.  And in the second bowl, the eggs.

Gently dip the Flounder Fillets into the egg mixture to coat both sides.  Then dip into the bread crumb mixture, and gently press to coat on both sides.

Place each breaded cutlet onto a plate and set aside.

In a non-stick skillet, heat canola oil on medium heat.
When the oil is very hot, gently place 2 to 3 fish cutlets into the oil. Gently fry the fish for 2 to 3 minutes per side, or until they are golden brown.

Remove and drain on paper towels.

Transfer fillet of flounder cutlets onto a serving platter, squeeze one lemon wedge over the cutlets. Serve with extra lemon wedges on the side.

In the Mood for Something? 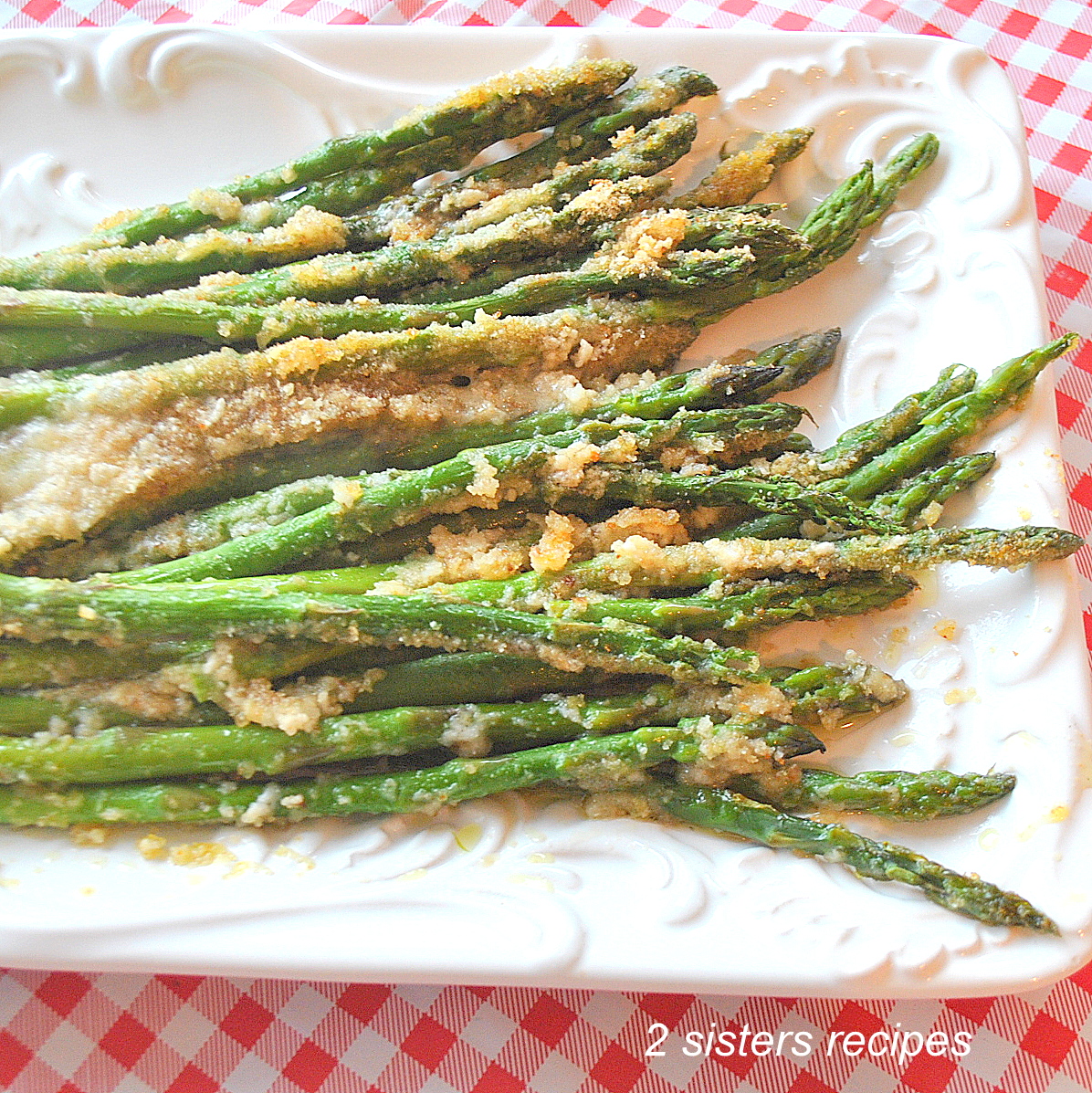