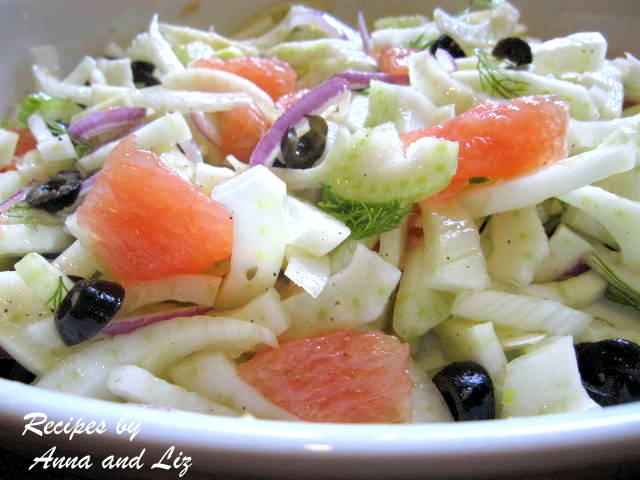 Fennel and Grapefruit Salad is a light, crunchy and flavorful salad loaded with slices of fennel, red onions, black olives and chunks of juicy pink grapefruit.  It’s dressed with a tangy vinaigrette to give it a wonderful twist of sweet and tart flavors with every bite.

Crisp, clean tasting and refreshing, this fennel and grapefruit salad is vibrant and colorful.  So good, this salad will have everyone asking for seconds.

Easy to prepare and ready in minutes!  Best of all, fennel and grapefruits are readily available all year long.

Pink grapefruits are ripe and juicy this time of year.   What better way to use them in a refreshing salad like this one. 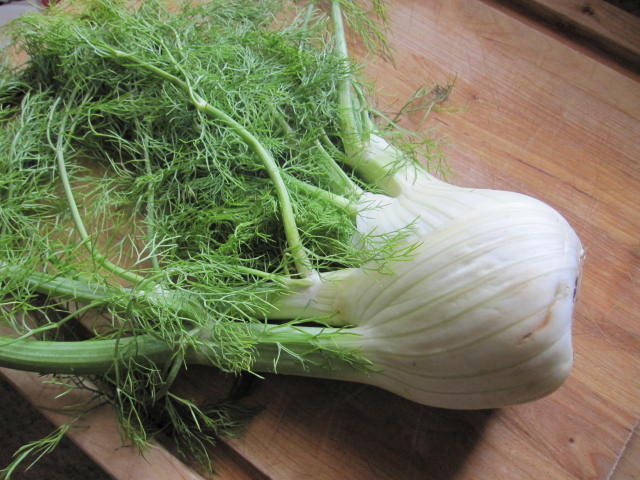 Alone, fennel is very refreshing and it is a healthy vegetable.  We also enjoy serving sliced fennel with a medley of raw vegetables and serve it with creamy dips such as hummus. 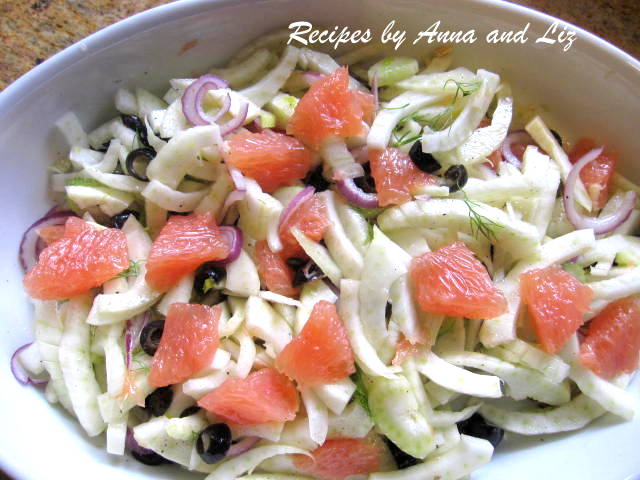 Best of all, you can make it ahead, plus the longer you allow this delicious salad to marinate and infuse all its flavors together, the better it becomes!

HOW TO PREPARE FENNEL and GRAPEFRUIT SALAD:

1.  First, rinse the fennel bulb. Trim and discard ends, reserve some of its grass to garnish. 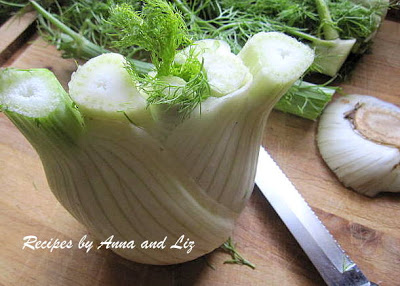 2.  Cut out the cord on the bottom and discard the cord. 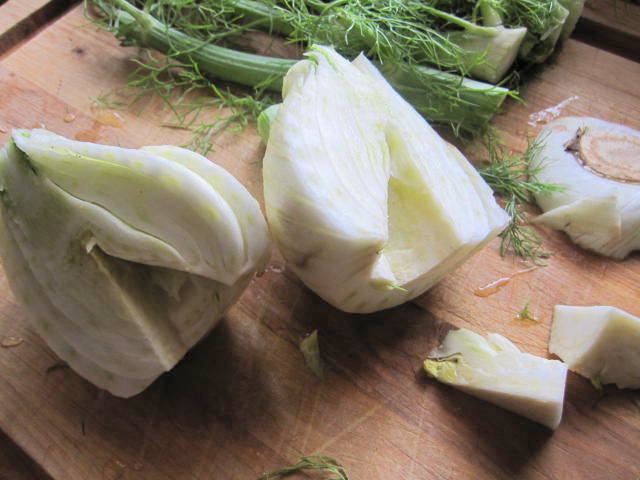 3.  Then cut crosswise into 1/4 inch or less.  Or use a mandolin to shave the fennel into thinly slices.  Cut the fennel as thinly as possible.  And toss into a mixing bowl. 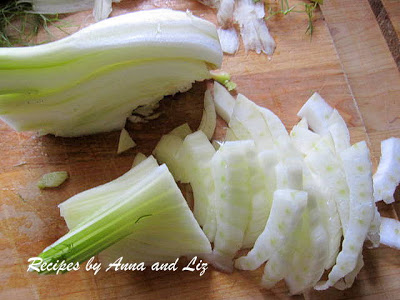 4.  Cut Grapefruit in half. 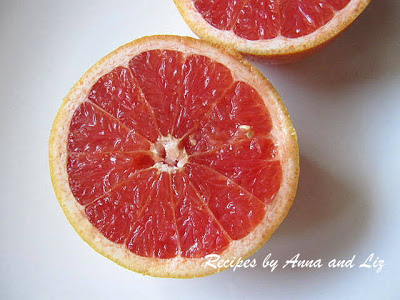 5.  Using a sharp knife, remove pieces of grapefruit and discard all seeds.  Set aside. 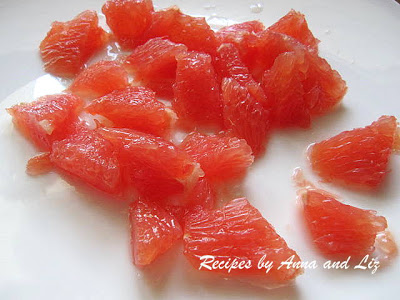 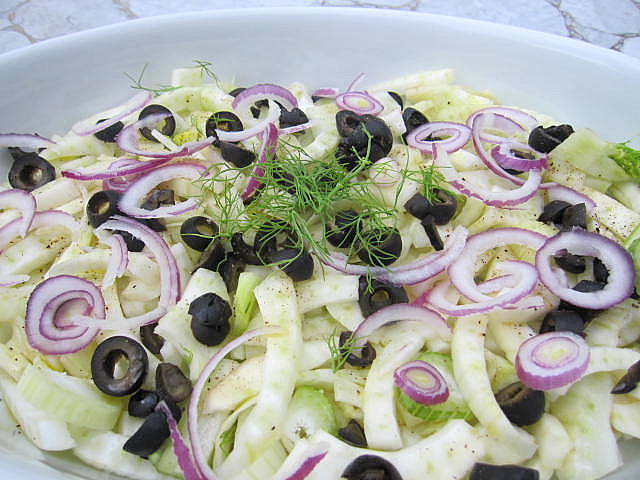 7.  Combine olive oil, lemon juice and vinegar in a small bowl.  Toss well to combine.  Add salt and pepper to taste.  Chill and allow fennel salad to marinate, about 1 to 2 hours before serving.  Lastly, toss in the grapefruit and serve.

Additional Salads For You To Try…

Are you cooking with us?  If you try our fennel and grapefruit salad, let us know and leave a comment with a star rating in our recipe card.

Thanks for stopping by!  🙂

This recipe was originally posted in 2013, all the contents of this recipe is the same.

Fennel and Grapefruit Saladfennel bulbhealthy saladspink grapefruitveganVegetable Salad
January 12, 2019 By by Anna and Liz
19
10 Most Popular Recipes in 2018 Pasta with Veal in Lemon Sauce 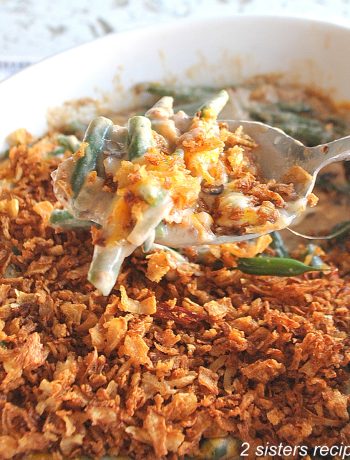 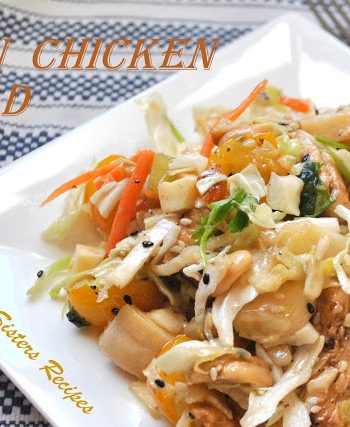 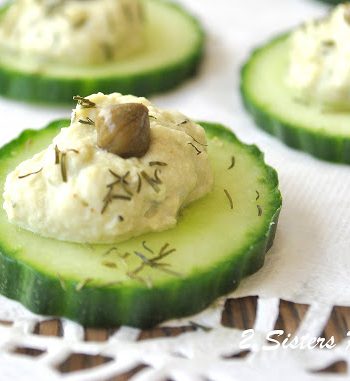 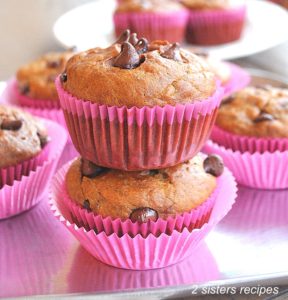 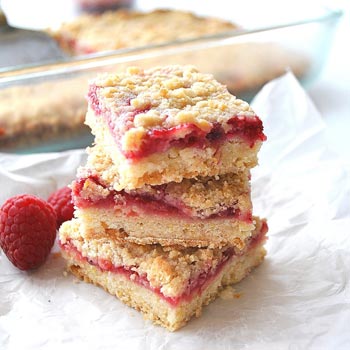 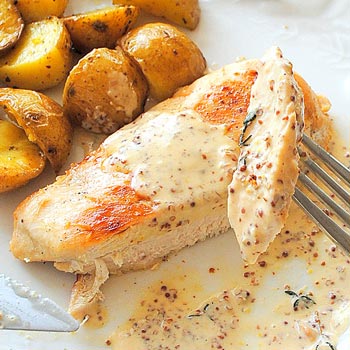 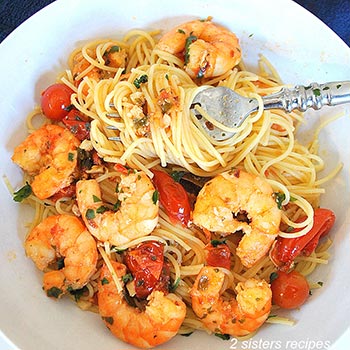 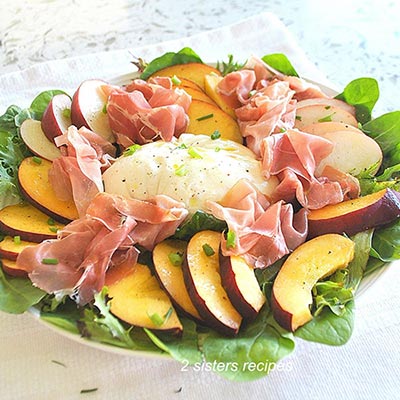 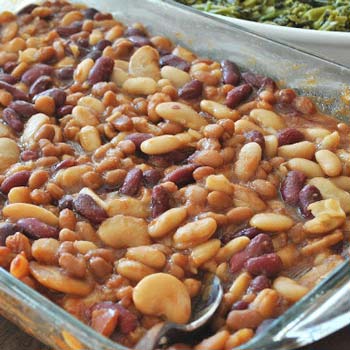 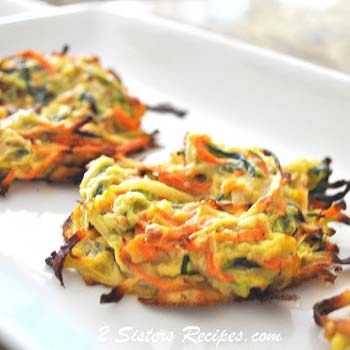